Physics Professor Joe Wolfe is popular among students for dramatic lecture demonstrations. Out of class he researches the mechanics of the human voice and composes music.

Don't do this at home ... A student breaks a brick on Professor Joe Wolfe to demonstrate the physics of collision. Photo: UNSW Physics

Whether he’s sandwiched between beds of nails while bricks are smashed on his chest, explaining Einstein's theory of relativity to non-scientists, or composing music while walking along Coogee cliffs, life is about seeking new knowledge for UNSW Physics Professor Joe Wolfe.

Wolfe has worked in physics for several decades, including stints at Cornell University in upstate New York and the École Normale Supérieure in Paris.

But UNSW Sydney is where he has followed his passion for the physics of the voice and musical instruments after the biophysics department – and Kensington’s proximity to the beach – reeled him in.

As a child, Wolfe says his love of physics came from asking ‘why’.

“My ‘why’ questions usually led to physics; if I asked, ‘why are plants green?’ and was told, ‘because of chlorophyll’, I would ask, ‘why is chlorophyll green?’ Someone would tell me, ‘because chlorophyll absorbs red and blue’,” he says.

“Then I would ask, ‘but why does it absorb some wavelengths and not others?’ This time, the answer was in quantum physics.

“At a very early age I went from wanting to be a fireman to a scientist because of Sputnik – the grown-ups were so excited about this artificial moon going ‘beep beep beep beep’ on the radio.” 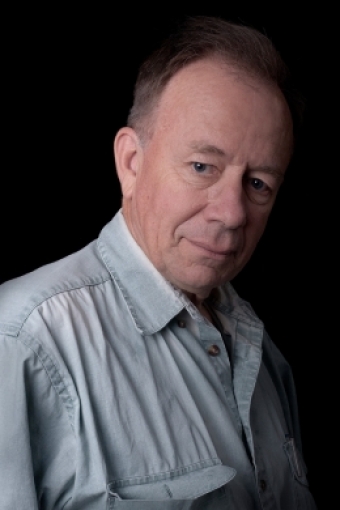 UNSW Physics Professor Joe Wolfe is known as much for his memorable lecture demonstrations as he is for his community outreach websites which explain science to non-scientists. Photo: Prof Mike Gal

The world's first artificial satellite was not the only thing that captivated Wolfe as a child, however: “From very early, I enjoyed musical evenings at my relatives’ farmhouses in the country. Two of my aunts were pianists and we sang around the piano,” he says.

“People of my parents’ and aunts’ generation liked Bing Crosby and Frank Sinatra, so that’s how I was exposed to jazz standards.”

At 13, Wolfe began playing jazz on the saxophone, which he still regards as his “native instrument”, although these days he plays bassoon in orchestral and chamber music.

He also composes music, such as a trumpet concerto and quirky quartet (for flute, saxophone, bassoon and cello). The quartet is regularly played around the world, so he says it will outlive him.

As a university science student, Wolfe used his music hobby for income. “A lot of pubs had a band on Fridays and Saturdays, which was potential employment for musicians who were, frankly, not always of the top rate,” Wolfe says.

“We did covers of jazz-rock group Blood, Sweat & Tears and 1960s rock band Chicago. It was great fun, but I was given the advice that it would probably be better to be a scientist for money and a musician for fun, than the other way around.

“Coincidentally, a different Joe Wolfe put aside an interest in physics to become a professional musician and music producer — he’s based in Los Angeles.”

The two Joe Wolfes keep in touch and catch up when the American Wolfe tours Australia — they even got together for a jam session.

Wolfe ended up completing a PhD and a few postdocs in order to become a research scientist.

“But when I became a lecturer at UNSW, I resolved that I’d work to become a good teacher too,” he says.

At UNSW, Wolfe was thrown into the deep end with the big first year physics class in his first weeks and had to learn how to teach and improve on the job.

“It was the first week of second session in front of a large cohort of engineers and in those days they were pretty rowdy – so, it took some effort to attract their attention,” he says.

“I tried a few theatrical tricks, but the main thing was to have interesting demonstrations, to get students interested in the outcomes and, as often as possible, to analyse them quantitatively.

“First year physics is in the world around you and it's usually possible to demonstrate something. So, it's worth showing students that what they're doing is more than an abstract calculation, it’s an analysis of the real world.”

And so, engaging presentations with a circus-inspired flourish of dramatic physicality have become a hallmark of Wolfe’s teaching style.

He has taught 20,000 to 30,000 first year physics students across the years – mainly engineers, who, he says, must do careful calculations to ensure the structures they build, for example, will be safe for the people using them. 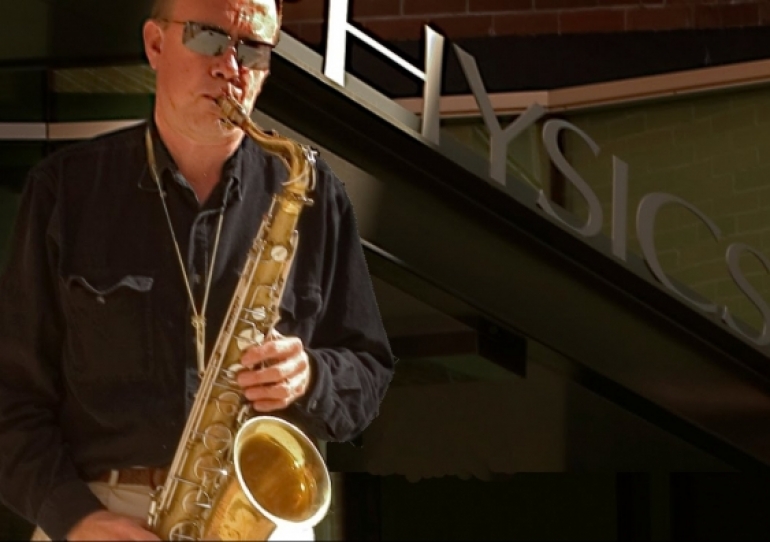 Explicitly calculated safety is therefore a preamble for Wolfe’s well-known demonstrations, which include showing the forces involved in collisions by having a student use a two-kilogram hammer to smash bricks on his chest or illustrating work by using a pulley system to climb a wall.

“Fairly often, someone on campus, the street or the train will recognise me and say: ‘You probably don’t remember me but you're Joe Wolfe, thank you for teaching me Physics 1 in such-and-such a year. I still remember you climbing up the wall, getting zapped by electricity, bricks not falling on your head and all the other bits and pieces’,” Wolfe says.

“Many past students now have interesting and fabulous careers, so it's hugely satisfying to know they are making important contributions to society.”

Wolfe has won international awards for his research and also for his public teaching on the web.

One site, Physclips, is on introductory physics. Another is Music Acoustics, his research lab’s outreach site which aims to explain the group’s research and the basics of music acoustics to curious people without scientific backgrounds.

A third award-winning site is Einstein Light, created with web designer George Hatsidimitris, to celebrate the centenary of Einstein’s theory of special relativity in 2005.

“Someone posed the challenge: could we explain the basics of relativity in 10 minutes? I said, ‘Well, superficially in 10 minutes, more deeply in 10 hours’,” Wolfe says.

“Our animated version takes less than 10 minutes, but supported by HTML pages with more detail, the information is available that would allow a general audience to understand aspects of special relativity in about 10 hours.”

The workings of the human voice continue to intrigue Wolfe, who says we still don’t completely understand this fabulous phenomenon that makes us human.

“I’d like to understand better the basic mechanisms of the human voice: the details of how the steady power of breath is converted into mechanical oscillations in the vocal folds and how this changes under different conditions,” he says.

“On a practical level, better understanding the human voice will help inform studies of the voice for medical or pedagogical reasons: people who want to teach singing, speaking and perhaps speech therapy as well.”

Wolfe says part of the problem is the inaccessibility of the vocal folds for physics experiments and the lack of a close animal model.

“For very good ethical and practical reasons, in this lab we do indirect experiments – relatively non-invasive ones – to understand what the vocal folds are doing,” he says.

“Research into the voice is in part curiosity driven. Given that it's so fundamental to human culture and civilization, we really should have a better understanding of it.” 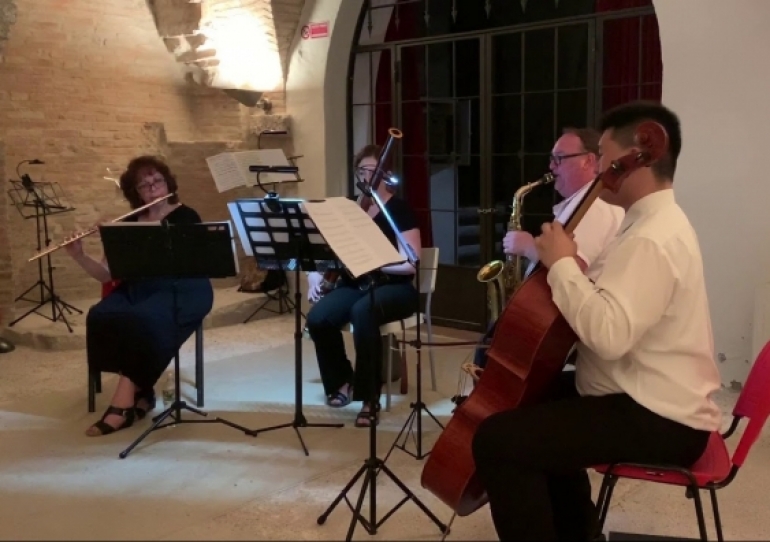