UNSW Sydney has been recognised for the employability of its students in the Top100 Future Leaders Competition 2021 for the second year in a row, with a record-breaking 37 students named as most employable students. It’s the highest number of students to be selected from one institution since the inception of the awards in 2014. 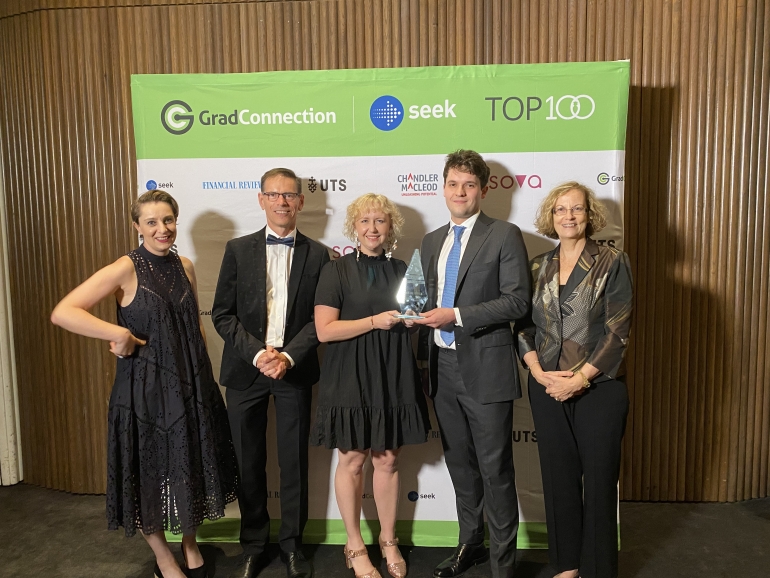 The win builds on UNSW’s record in last year’s awards, which saw 27 students named as Most Employable Students.

Congratulations to all our high-achieving students and colleagues on this outstanding achievement.

This article was first published in Inside UNSW.